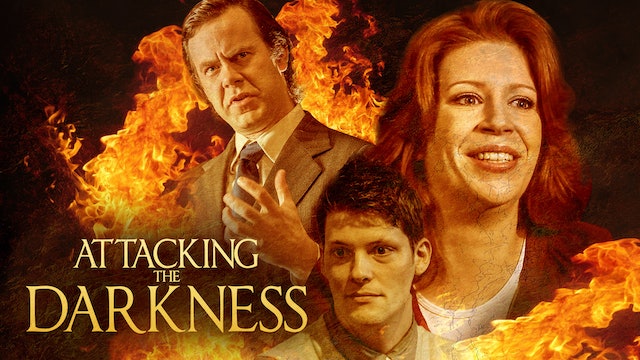 When Harmony Hope Bryant—an American evangelical Christian—sets out to produce a film about the satanic dangers of Dungeons & Dragons, she finds herself in over her head as problems on set cascade toward disaster. Shot on the set of an actual film, whose cast and crew produced their entire movie in-character, this mocumentary explores the intersection of cult-like behavior in both religion and independent filmmaking. 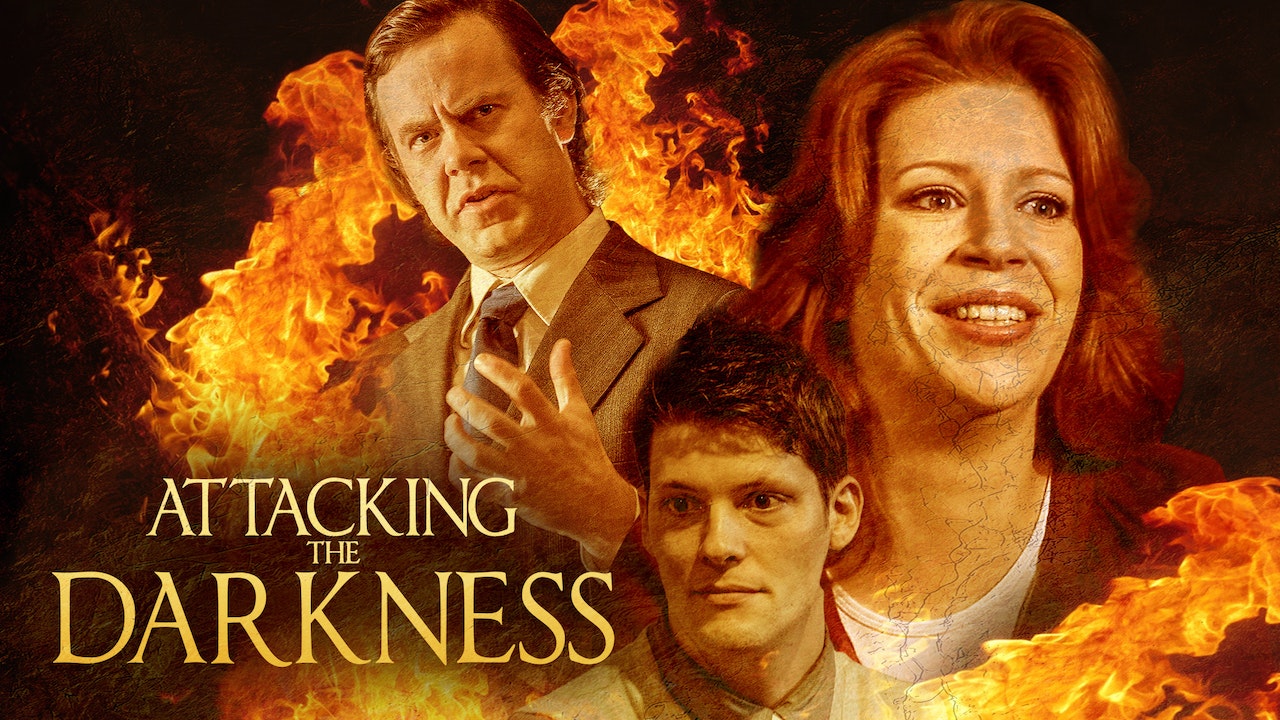