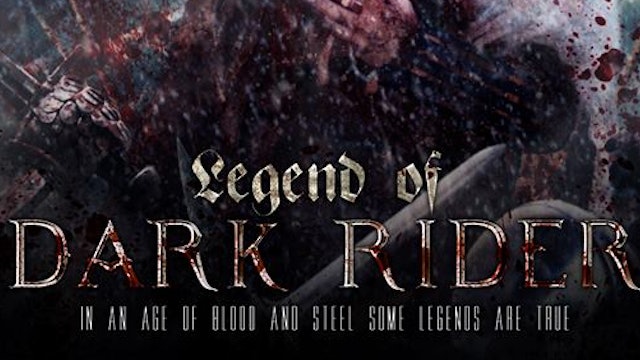 MATURE AUDIENCES. A Legend passed down from generation to generation. The Dark Rider, a rapacious beast no man has survived. But the brute behind the legend is a tortured soul with one mysterious and crippling flaw. He has no memory of who he was or why he's being chased by the kings soldiers. He wanders through the barren northern landscape clutching a silver wolf shaped locket. Whenever threatened the locket unleash an intense dark power within him which turns him part wolf and slays anyone who stands in his way. The only clue he has to his past is a piece of fabric with the name "Vladimir" written upon it. Every night Dark Rider is tortured by the haunting vision of a creature, part man part snake, perched on an ornate throne, screaming "Give it back to me". Dark Rider has come to this northern wintry wasteland on a quest to find "Vladimir". On his quest he crosses paths with a small but strong army rebelling against the tyranny of the King in the mountains that has turned the world into a dark and evil place. Their charismatic leader Tezzin also carry a locket of power, an Eagle-Hawk. Tezzins beautiful wife the warrior princess Arella sees the darkness luring within The Dark Rider and knows he will be the end of them all if he joins them. Being hunted and outnumbered Tezzin still offers The Dark Rider a place in his army. With the promise that if he fights for them against the King that hunts them both he will aid him in solving the mystery of who he is and find Vladimir. They soon discover that The Dark Riders past holds the key to the faith of them all.
MC = Mature Content 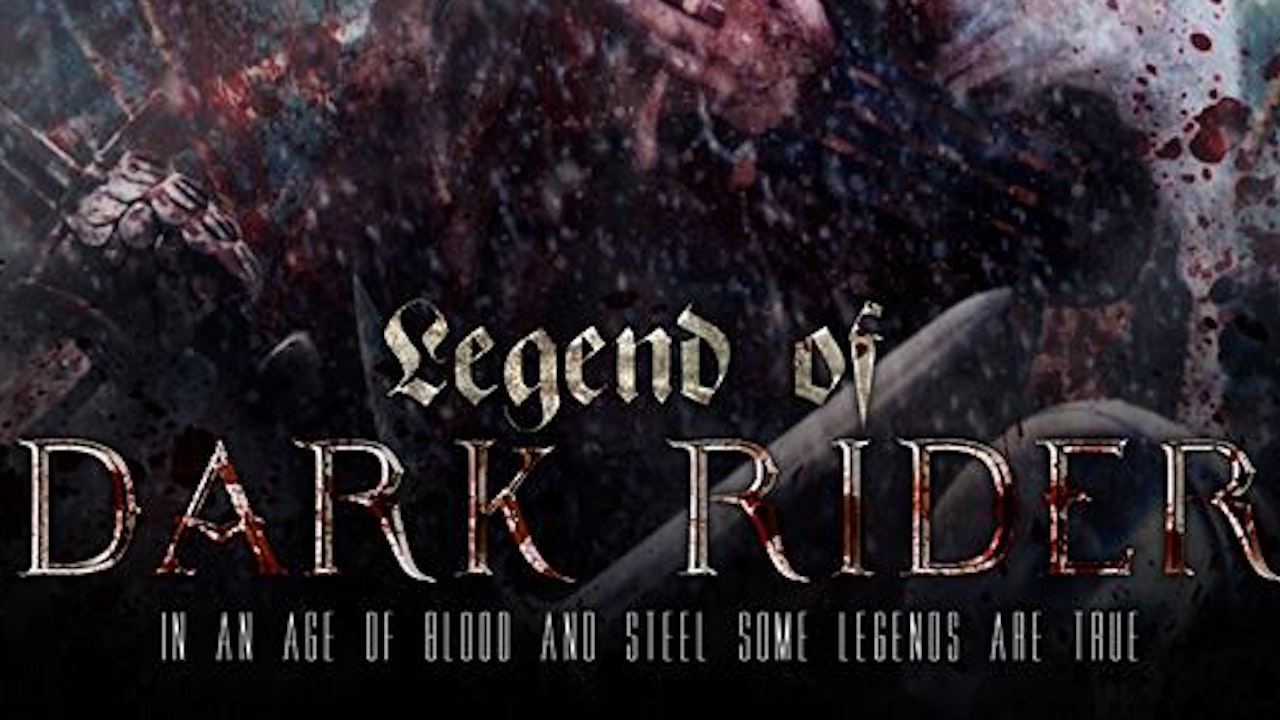