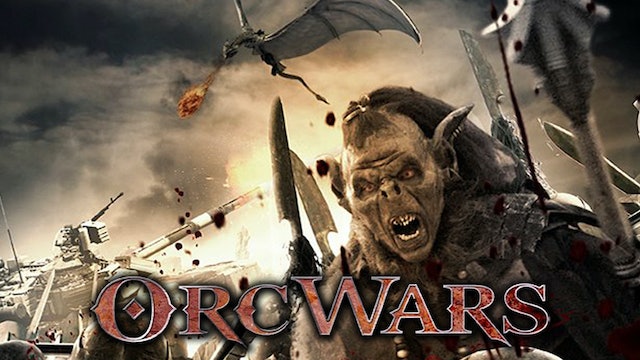 A battle-weary ex-Special Forces Operative buys a ranch in remote American West to flee from the world, and encounters a strange series of trespassers, including a beautiful elf princess and a Native American mystic and Orcs. When the Orcs invade his property, John must give up his isolation to become a hero, before the Orcs unleash their dragon god on our world. 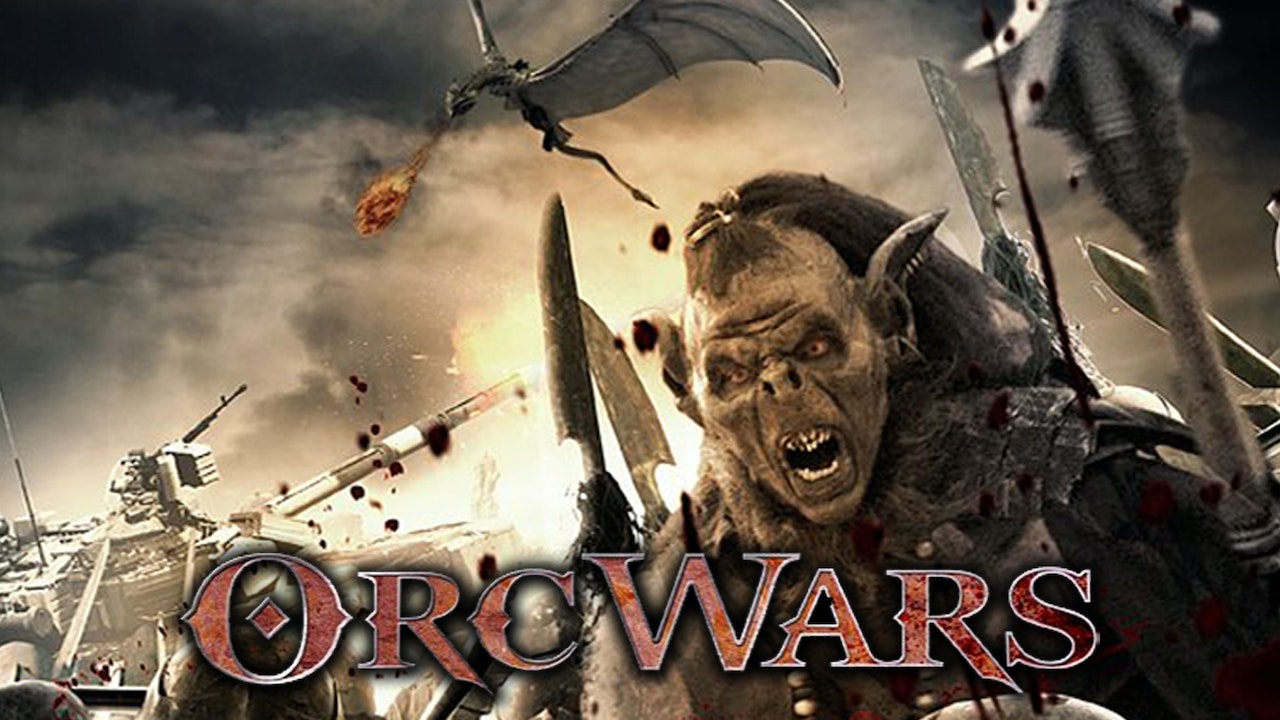