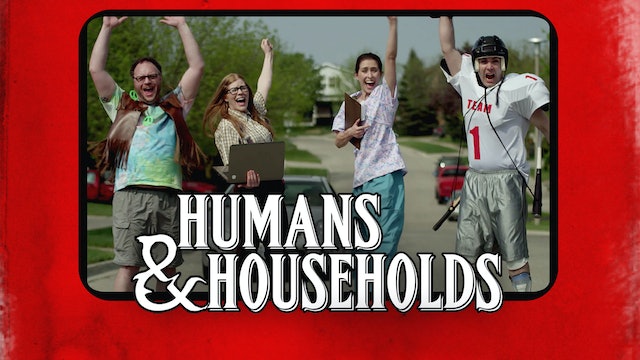 Humans & Households follows a group of fantasy heroes on their day off as they sit down to enjoy a rousing role-playing game set in a mundane world of traffic lights, errant puppies, indoor plumbing, and other diabolical evils. Written and directed by Gamers creator Matt Vancil, this three-episode miniseries shows us that perspective is everything, with hilarious results. 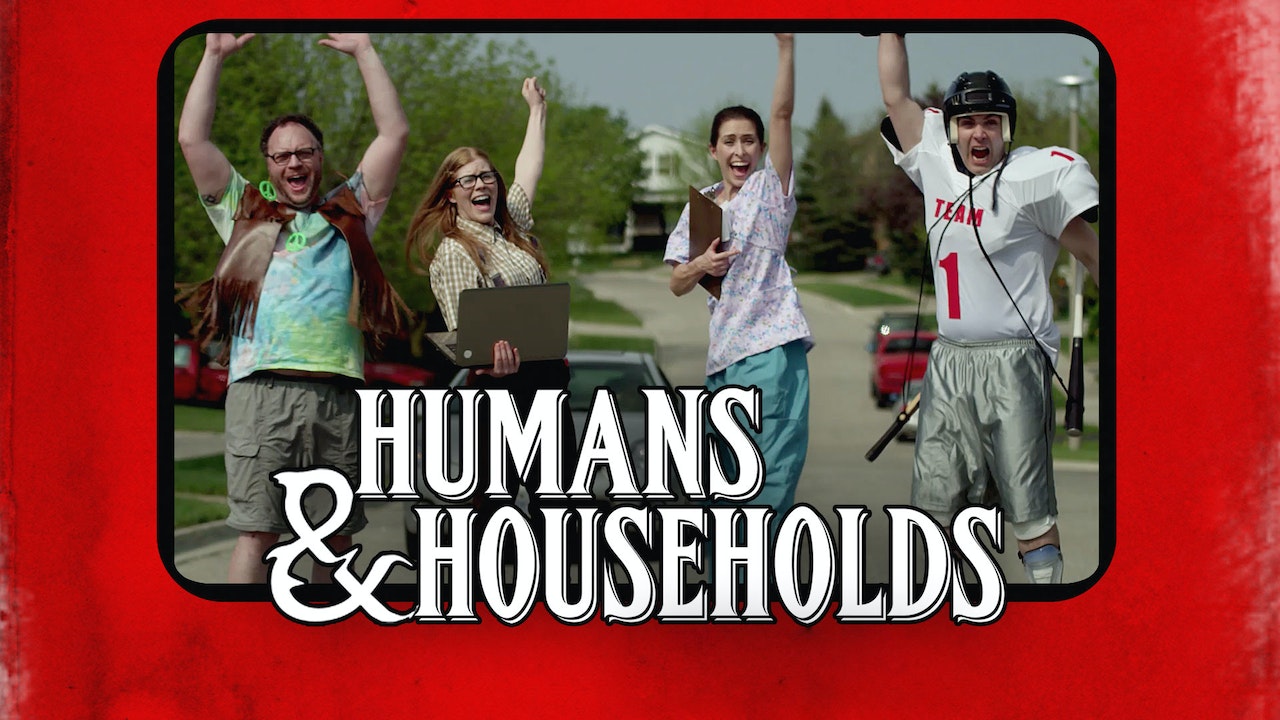