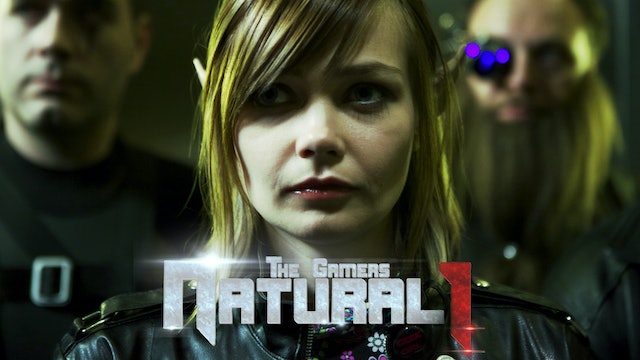 THE GAMERS: NATURAL ONE

When Gary (Christian Doyle) learns that his sister is engaged to a non-gamer, he drags Leo (Scott C. Brown) to Canada for a no-holds-barred gaming showdown in an urban cyberpunk wasteland. While their characters quest for a missing cybernetic arm, Gary must decide between completing his in-game mission or sabotaging the group and his sister’s relationship. 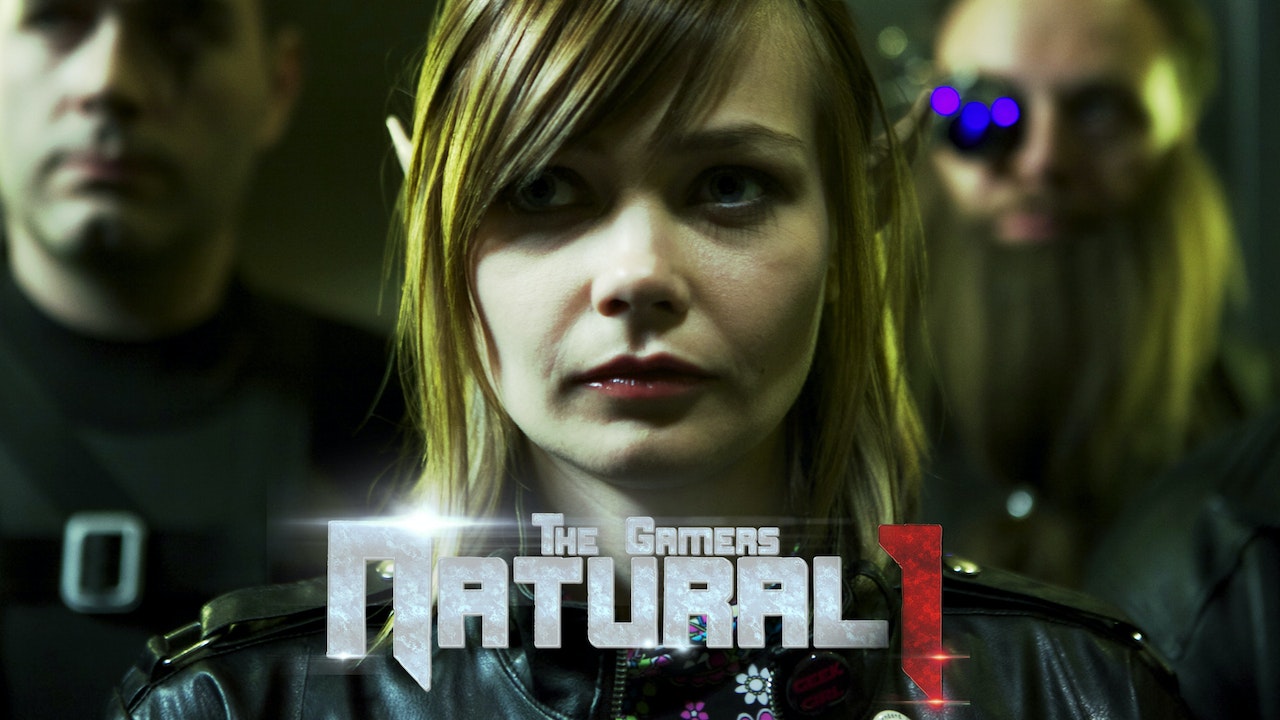